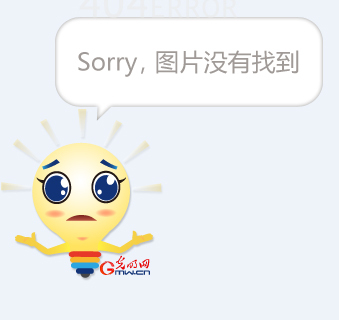 An albino baby Francois' langur is seen on a mountain at Baoxin Village in Daxin County, south China's Guangxi Zhuang Autonomous Region, July 4, 2019. The second albino Francois' langur was discovered Thursday in Guangxi since 2017 when the first was observed. At present, there are less than 2,000 Francois' langurs worldwide. In China, they are found in Guangxi, Guizhou and Chongqing. Also known as Francois' leaf monkeys, the species is one of China's most endangered wild animals and is under top national-level protection. (Xinhua/Cao Yiming)

Most Read The Latest
百顺棋牌